The company founders have been in the games industry for almost 28 years and in that time have worked on numerous game titles including several high profile brands.

Although most of our current projects are not game based, we still act as a White Label Developer offering both programming, Art and Project Management skills to the games industry. We have multiple partnerships across the globe that we utilize as needed and have earned a reputation for getting the job done.

We are sometimes brought in at the beginning of projects but have found that Publishers and other software developers tend to utilize our services as almost hired guns, who come into either take over a project that has gone badly awry on schedule , functionality or expectation and our job is to bring it back on track or in many cases finish it.

Many start up developers may have the enthusiasm and creativity to come up with a great idea, but just are not able to complete it. A 95% finished game is not sellable and so often an experienced Project Manager is needed to complete that vital last 5%

If you have a project that requires outsourcing to professional developers that can either take the project from cradle to grave or require a project to be put back on track, simply contact us. 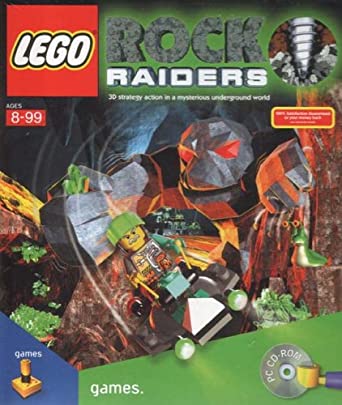 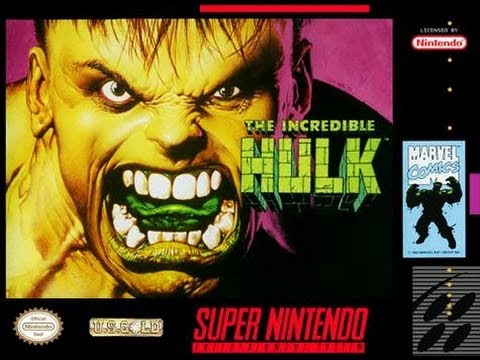 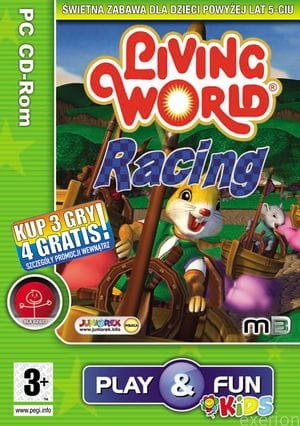 Examples of Game Projects Worked Worked on by Company Founders: 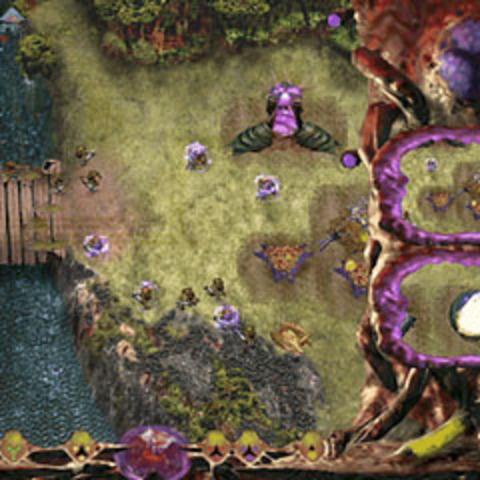 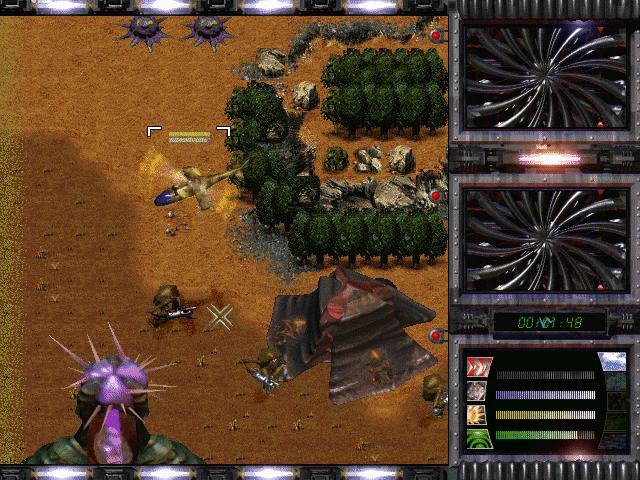 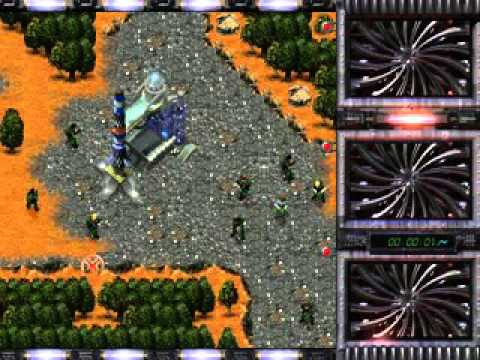 What do our Clients Say?

I am blown away by the performance enhancements you have made to our software. Not only is it 50% faster but you have made it so much more intuitive to use.
- Rick H.
Digital Design Interactive has been outstanding in their management of our project. Amazing results!
- Jean D.
What can I say, they are first class in every way!
- Devin M.
I just wanted to thank you again for the tremendous effort, professionalism and results you have produced. It is ten times better than our old ecommerce site.
- Cason Harrison
Scroll